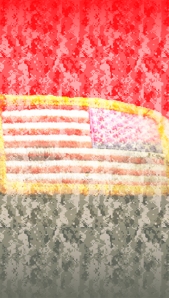 Welcome to Soldier|Firefighter. This site is dedicated to the men and women of the United States Armed Forces who serve our nation in protecting our freedom every day.

Watch this promo and take the challenge!

Posted on October 6, 2021 by Tiger Schmittendorf

I’ve long held a purpose and passion for connecting veterans with the volunteer fire service. This is the first in a series of articles I’m writing on maximizing military marketing in your volunteer recruitment efforts. I’d love your feedback.

Posted on February 3, 2021 by Tiger Schmittendorf

The Elkin NC Fire Department contracted with First Arriving, a full service marketing team focused on Volunteer Fire & EMS, to create a recruitment video that showcased the similarities between serving your country and serving your community.

Elkin highlighted two of their newest members: Derrick Cordova, a retired US Marine and John Hogan, a US Army National Guardsman who shared how the fire department gave them a sense of value and of belonging; and filled their need for camaraderie and action that they missed from active duty.

Posted on April 30, 2018 by Tiger Schmittendorf

The Estacada Rural Fire District in Estacada OR has launched their new Veteran-to-Volunteer program with a newly released video that features the highlights of the career and volunteer opportunities for veterans and active military looking to reintegrate into their community.

Check it out here: https://www.estacadafire.org/veteran-to-firefighter-program 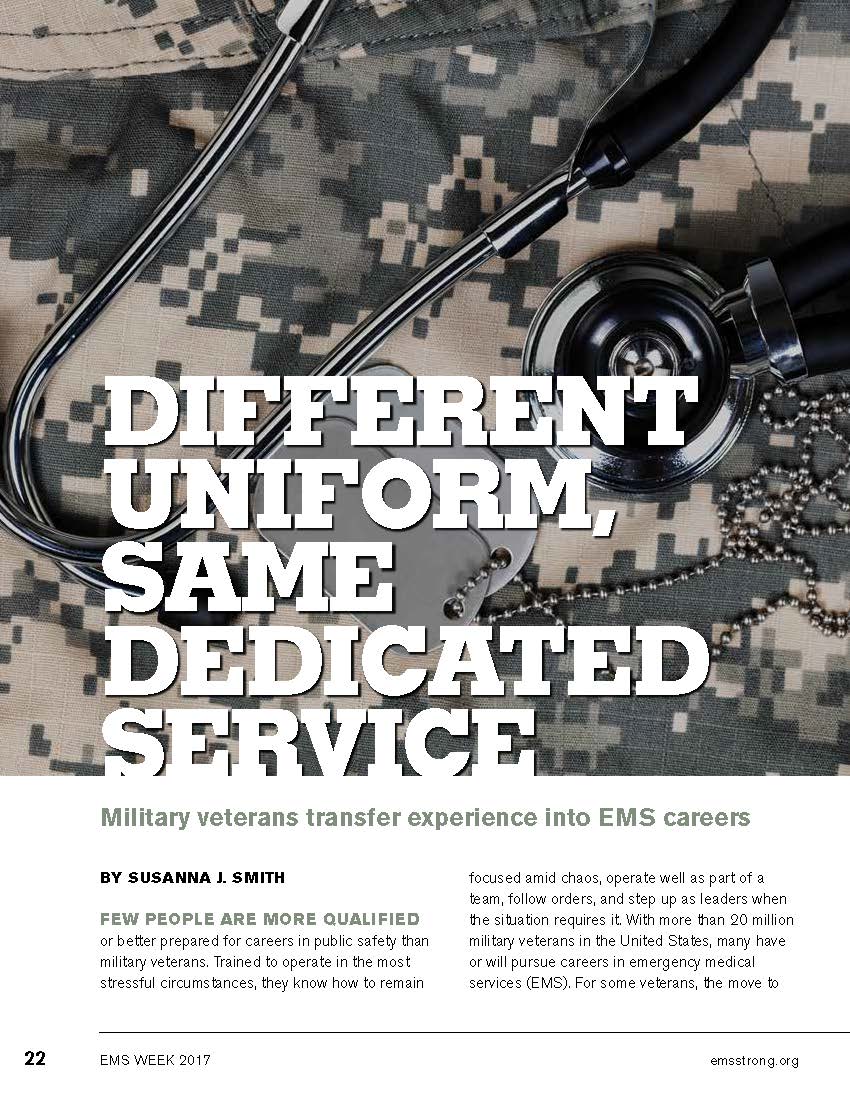 In preparation of celebrating EMS Week 2017, EMSstrong.org published a comprehensive guide to make the most of your promotional efforts. The guide featured an article that strikes firmly on the SoldierFirefighter connection, titled: “DIFFERENT UNIFORM-SAME SERVICE-EMS” which offers great insight as to how to transition from military service to community service, transferring your knowledge and experience to serving our citizens.

Regardless of the color or the pattern on your uniform, thank you for all you do every day. We celebrate you as a real life saver during this EMS Week 2017.

Posted on March 3, 2014 by Tiger Schmittendorf

I love how PFC Bauer is sporting the Soldier|Firefighter look with his turnout coat and fatigues.

And from the Rockville Volunteer Fire Department, Inc.

“The Officers & Members of the RVFD wish the best of luck to Fireman John F. Kennedy. Today John, along with the other men of the 1st Battalion 7th Marines, head to Helmand, Afghanistan. We are confident that John will serve our country and the people of Afghanistan proudly, just as he has done for the citizens of Rockville, MD. Stay safe Brother John, your RVFD family will be waiting patiently for your return home to the Co. 3 Bunkroom!”
Welcome home SoldierFirefighters! Check us out on Facebook and Twitter.
Categories: Uncategorized | Tags: ARMED FORCES, FIREFIGHTER, MILITARY, RECRUITMENT, SOLDIER, VOLUNTEER | Leave a comment

Posted on December 9, 2013 by Tiger Schmittendorf 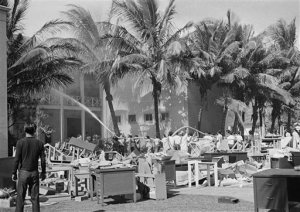 The following is an excerpt from the not-so “Secret List” shared by my good friend Chief Billy Goldfeder on his popular firefighter wake-up-call web site: FirefighterCloseCalls.com:

For the younger readers of The Secret List today, “Pearl Harbor Day” — we remember the attack on Pearl Harbor, which was a surprise military strike conducted by the Imperial Japanese Navy against the United States naval base at Pearl Harbor, Hawaii on the morning of December 7, 1941.

A total of 188 U.S. aircraft were destroyed, 2,402 personnel were killed and 1,282 were wounded in the Line of Duty. We remember them all from “The Greatest Generation” who served along with all those who continue to serve today including the Honolulu FD and Federal FD Firefighters.

PURPLE HEARTS: REMEMBERING THE FIREFIGHTERS KILLED & INJURED IN THE LINE OF DUTY AT PEARL HARBOR: As the Hickam Field firefighting apparatus was knocked out by the attack, Honolulu Fire companies responded to assist with the fires.

At 0826 a Japanese aerial bomb was dropped on crews from HFD Engine Co.1, 4, and 6. 3 Firefighters, Captain John Carreira, Captain Thomas S. Macy, and Hoseman Harry T.L. Pang were killed in the Line of Duty.

In 1944 they all were awarded the Order of the Purple Heart. They are the only non-military personnel to have received this award. MORE on Pearl Harbor as we remember those lost on December 7, 1941:

Take Care. Be Careful. Pass It On.

Posted on September 30, 2013 by Tiger Schmittendorf

The U.S. Department of Veterans Affairs (VA) offers a wide range of services for Veterans who are homeless or at imminent risk of becoming homeless.

They are asking first responders to help in these initiatives to end Veteran homelessness.

Learn more about what you can do, and view a flyer and brochure with information about what VA does for Veterans in need. Find additional information and resources to help end Veteran homelessness at www.va.gov/homeless.

Posted on March 17, 2013 by Tiger Schmittendorf

I think I like “Double Duty” even more than “Two Hatter” in describing SoldierFirefighters. Here’s a great story of one soldier who has put his military training to the test as a firefighter serving his community and vice-verse. Rob Fox is the SoldierFirefighter that this GX Magazine article features.

Here’s his story on the National Guard website: http://www.nationalguard.com/soldier-stories/rob-fox

Posted on December 14, 2012 by Tiger Schmittendorf

A Marine does a great job of drawing the connection between military service and community service in providing fire and emergency services in this short video. It’s what Soldier|Firefighter is all about.

Posted on December 13, 2012 by Tiger Schmittendorf

Although I wasn’t able to participate in VetNet’s live online discussion on the “Value of Mentoring and Networking” — I did view the interaction after the fact and left this comment that I hope some folks will pick up on and respond:

I’m not a soldier. I’m a firefighter. I created www.SoldierFirefighter.com to connect returning veterans with the volunteer fire service.

The fire service needs volunteers who understand the values of teamwork, discipline, respect and the chain-of-command. The fire service offers the camaraderie, adrenaline rush and sense of belonging and value that a lot of returning veterans miss about active duty. It’s a great match.

And given the PTSD and suicide issues amongst returning veterans, I’m convinced we can save lives by welcoming them home and into our fire service family.

In terms of job networking, the volunteer fire service is vast and offers the opportunity to connect with people who may be aware of employment opportunities for quality people where they work, or they may be employers themselves.

These are a few of the great reasons for veterans to continue their legacy of service to our country — by serving their community.